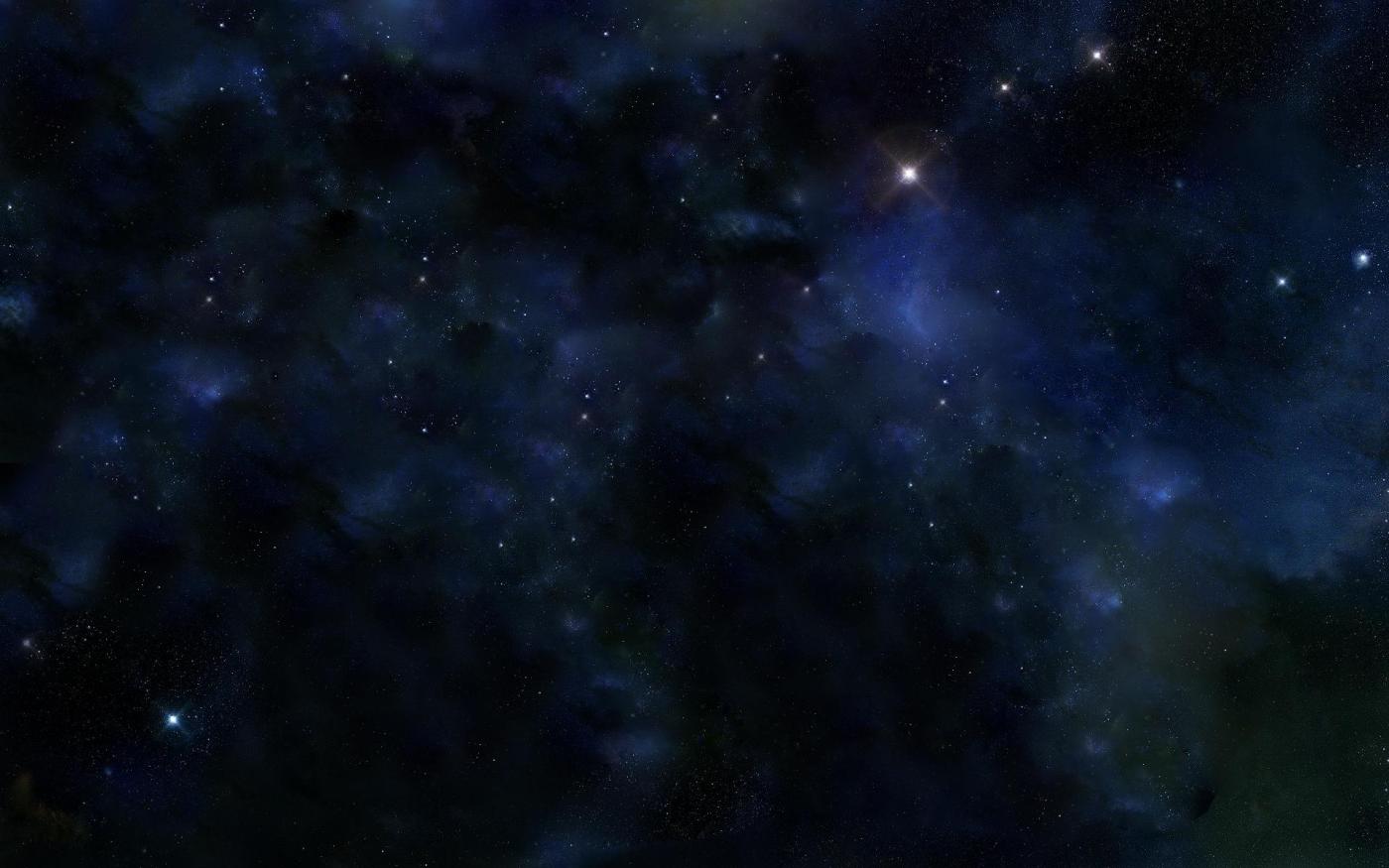 In the beginning there was Hydrogen, Helium, and a trace of Lithium… so where did everything else come from?

Actually the answer is quite well known. The production of the lightest elements which are mentioned above were formed in the Big Bang nucleosynthesis. At the time of their creation, the universe was a hot and dense place. Temperatures began to cool from around a one billion kelvin down to 16,000 kelvin allowing for the processes of nuclear fusion to begin. This meant that Hydrogen was able to combine to form Deuterium as well as Helium, and then subsequently Lithium [4]. See ‘How Nuclear Fusion affects the Earth’s Orbit‘ for a more detailed explanation of nuclear fusion.

From this point higher density regions of matter began to clump together, eventually leading to the formation of first generation stars.  Also known as Population III stars, they took the process of nuclear fusion to new heights. Subsequent reactions converted helium into carbon and oxygen, along with heavier elements all the way up to iron throughout its stellar evolution [1]. However a problem arises when trying to account for the production of elements beyond iron. For elements lighter than iron, nuclear fusion liberates energy (something that is necessary to prevent internal collapse via its own gravity). However for elements heavier than iron, energy is instead consumed. Therefore the production of heavier elements stops at iron – so where does the rest of the periodic table come from?!

It seems as though, even at their deaths, a star has one final thing to offer – a supernova. Supernovae are the most violence events in the entire universe and come about at the end of a star’s life. During the explosion of a supernova, nuclei are able to capture the recently freed neutrons [4]. From here further transmutation occurs, allowing for the heavier elements to form through the excess energy available from the collapsing Star. So all the gold which the Nathan Drakes of our world spend their lives chasing, as well as the uranium used in the devastating power of our nuclear weapons, arose from the simple but awesome finale of a star’s life.

Moving beyond the atomic realm and into the far more interesting molecular one, we are faced with a looming problem.

For life, we need the atoms of deep space to gather into molecules.

While our telescopes have probing the deep and vast universe for many decades now, their field of view has been somewhat limited to the atomic level. With recent advances in increased sensitivity, the observation of molecules in the longer infrared and radio wavelengths are now possible. By looking at molecular transitions in greater detail, perhaps the question of how molecules forming in space will help our understanding of how life in the universe all started.

Firstly, let us look at what molecules actually are. Molecules simply consist of two or more atoms bound together. They can be of the same element or of different elements (in the case of compounds). Molecules, or more specifically organic molecules, are responsible for the complex chemistry that results in the creation of life in the universe. Since the universe consists of 95% hydrogen in the atomic form, it is no surprise that in nearly all molecular environments that molecular hydrogen is the dominant molecule (H2) [2].

However Carbon (C) is the name of the game for organic chemistry. Only Carbon (and perhaps Silicon, but evidence is yet to be found) is able to interact with enough complexity to form life. This ultimately comes down to the number of electrons in its outer shell (or valence). Since it is a Group 14 (or more commonly 4) element, then it has a valence of 4. This means it is free to pair up with 4 other electrons through covalent bonding in order to achieve its desired configuration of having 8 electrons in its outer shell. Coupling this with the fact that it is the fourth most abundant element in the universe and that it is lightweight and relatively small in size (priming its use as an enzyme), Carbon is the key ingredient for life. As a result it forms numerous molecules in combination with oxygen, hydrogen, and nitrogen, many of which play crucial roles in sustaining a living organism. The fundamental role played by these molecules is why determining the mechanism of molecule formation is of such importance.

Scientists are very much like detectives of the universe, so it is first necessary to look at the crime scene before attempting to postulate an explanation. This means stripping down the complexity of what is known as the interstellar medium (ISM) in order to find a mechanism explaining how it arrived in its present state. In turn, this mechanism will (hopefully) provide an explanation of how atoms gathered into molecules in the early universe – something fundamental for the formation of life.

This is the end of a brief look into the elemental nature of the universe. A series of subsequent articles will continue our research into the origins of molecule formation and why they are the blueprint of life.

One thought on “Interstellar Chemistry: An Elemental Universe”